Many people find it difficult to comprehend that Solar-neutrino energy from the 🌞 Sun is reaching the inside and dark side of Earth.

Even while knowing that neutrinos are so tiny that they can pass straight through the core of stars, people have a difficulty with visualizing that they themselves are bathing in a continuous stream of Solar-neutrino energy at all times, including after sunset.

Create an animation, illustration or art work to enable humans to culturally become aware of the Solar-neutrino energy environment in which they are submerged.

On Earth's region around the Sun, it is estimated that 10 trillion neutrinos travel through every square centimeter of space per second. This includes underground and on the dark side of Earth.

In a Supernova explosion, 99% of energy is released into the Universe in the form of neutrinos. 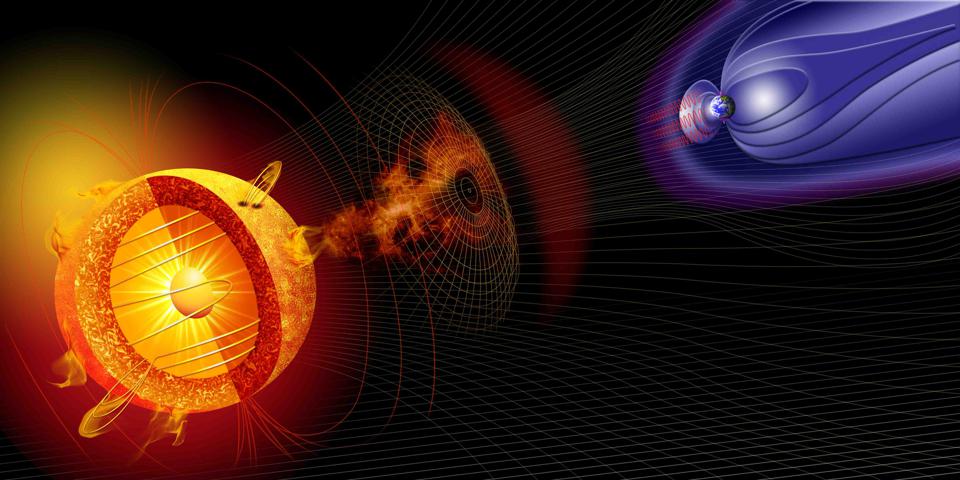 Neutrinos can change their mass up to 3000x in size, by themselves, which is called flavor switching or morphing. It is why the particle is called a ‘ghost particle’ (spooky particle).

When Solar-neutrino energy is the origin of life on Earth, life could be bound to a region around a star. This could help explain why the Universe is not crowded with 👽 alien activity.

When it concerns options to explain the origin of life, a continuous stream of energy from the Sun is a possible option for an explanation. It is important that people become aware of this option to help speed up evolution.

A science animation / illustration / art could help people consider that the whole of Earth, including its inside and dark side, is bathing in a continuous stream of Solar-neutrino energy (star-energy).

More info about neutrinos and a correlated philosophical exploration of the origin of life: https://psyreporter.com/life/


Inspiration and reason for art

A recent study discovered that rocks and minerals on Earth developed the first photosynthesis to produce oxygen that helped life on Earth to become possible. 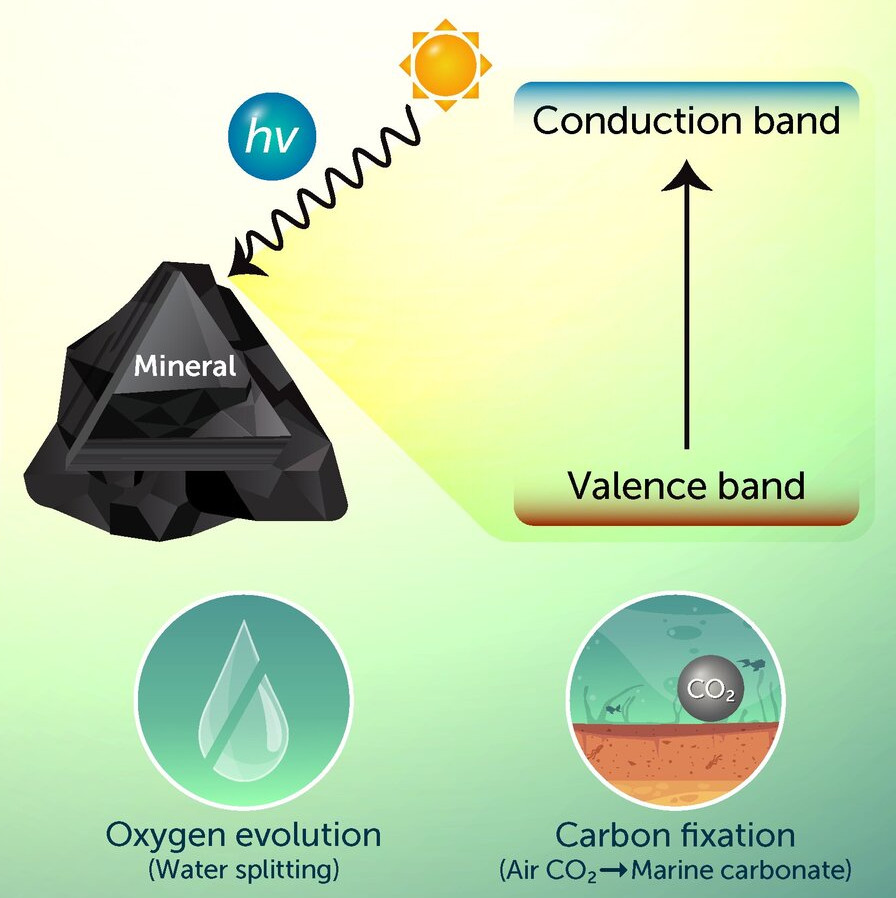 (2021) Non-classical photosynthesis by earth's inorganic semiconducting minerals Our work in this new research field on the mechanisms of interaction between light, minerals, and life reveals that minerals and organisms are inseparable. ... 🪨 rocks producing hydrogen and oxygen from water Source: Phys.org 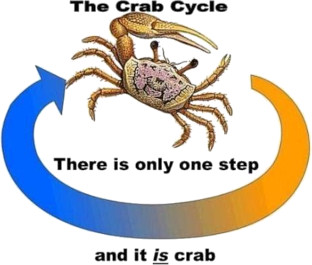 When it concerns evolution having an origin other than random chance, why crab?

In nature, crustacean animals keep evolving into asymmetrical crab-form with one big claw and a smaller claw, and many features that are specific to crab-form. It received its own name: carcinization.

'Kind' of substance on a fundamental level of nature

According to Greek philosopher Plato, kind or form (e.g. specie) is of substance separate from individual life forms.

According to Plato, an individual 🐕 dog, Fido, for example, since he is not 'dog as such', but only a dog, is not fully real. To be fully real, Fido would need to be the universal essence, "Dog in himself", existing in a separate world of universal Essences (subsisting forms, or Ideas).

Since Fido is merely a dog, he is not fully real; its reality is merely a participation in the reality of the universal essence. Hence, he is merely a shadow (albeit a real shadow) of the "really" Real, the separated Form, or Idea, existing in the World of Ideas.

A recent study discovered that all particles in the Universe are entangled by 'kind'. This would have implications for physical reality as a whole and it may provide a substantiation for Plato's ideas. 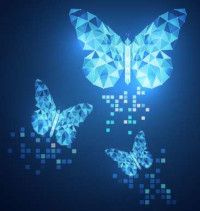 (2020) Is nonlocality inherent in all identical particles in the universe? The photon emitted by the monitor screen and the photon from the distant galaxy at the depths of the universe seem to be entangled only by their identical nature. This is a great mystery that science will soon confront. Source: Phys.org 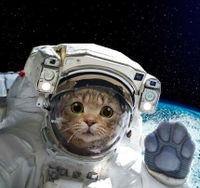 Science's its dogmatic belief in determinism

As of 2021, the farthest distance that an animal, insect or bacteria has traveled in space, is the moon. (source: Space.com)

Science it's dogmatic influence has prevented it to be tested whether Earth life can remain alive at a further distance from Earth.

Science is already convinced that life is a meaningless chemical process that started at some point in time and that is bound by the laws of Physics (determinism). Perhaps trillions of USD are already being invested for an 'escape plan' while in reality, Earth may be all there is when it concerns Nature on Earth!

“Something happens to you out there,” Apollo 14 astronaut Edgar Mitchell said. “You develop an instant global consciousness, a people orientation, an intense dissatisfaction with the state of the world, and a compulsion to do something about it.”

The feeling of seeing Earth from space can best be described as "interconnected euphoria".

Astronaut Gene Cernan: “It was too beautiful to happen by accident.”

“We’re causing potentially irreversible impact on the Earth, so hopefully it will wake people up to see that there are more things we can do to help save the planet, protect the environment, and live in more harmony,”.
overviewinstitute.org | philosophy forumSource: The Guardian | Quartz The Case for Planetary Awareness First we should understand why we don't already know of this profound experience, despite decades of astronaut reports. It’s hard to explain how amazing and magical this experience is. First of all, there’s the astounding pure beauty of the planet itself, scrolling across your view at what appears to be a smooth, stately pace... I’m happy to report that no amount of prior study or training can fully prepare anybody for the transcendental experience this causes. Source: overview-effect.earth

The Sun as 'topical' origin of life may provide new options for exploration that may be vital for humanity's chance of successful survival.

Art works can be submitted to info@pagespeed.pro